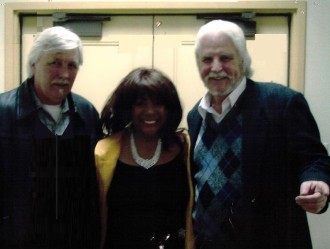 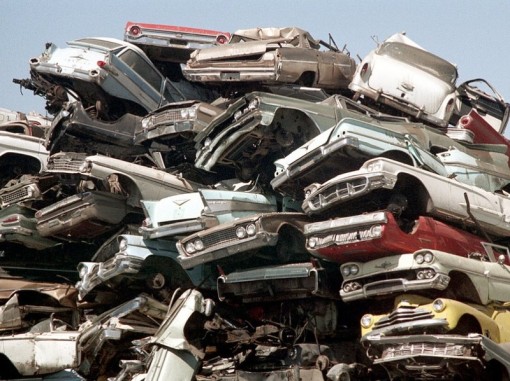 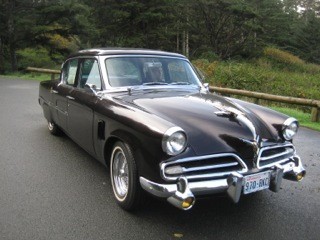 Below: My ﻿first car was a 1941 Plymouth that cost $75 (owner financed payments were $7.50/month for 10 months) purchased in 1961,. Gas ran around $.29 to .39 cents and may times I put in $.50 worth. One time when 15 miles from home in Washington, my buddy and I drained several hoses at gas stations to get enough gas to return home. Got a cup or two from each hose. My second car was a 1955 Studebaker (Above) purchased in 1964 for $300 cash. It had a hugh 4 barrel carbureter motor with a manual 4 speed floor mounted Hurst Power Shifter, "four on the floor" as we called them. A spring loaded Hurst Power Shifter simply snapped into the next gear when the driver pushed it out of previous gear.  It would easily run 120mph (registered 140mph) and would peel rubber in 3 gears, I replaced 3 clutch plates in two years. Top: In 1966 the third purchase was a brand new powder blue 1966 Chevy Biscayne from McDonald Chevrolet, South St., Washington Indiana for $1,950. Took out a 24 month loan from State Bank in Washington with my dad co-signing. Ralph Pipher, bank president lectured me on how hard this would be to pay back. I had it paid off in 8 months. I gave it to Tonyia before we were married. She backed it into a tree a few days later, denting the fender... I was not so happy then but now I would have just hugged her and said "honey, thats OK, in 10 years it will be in the junkyard anyway". 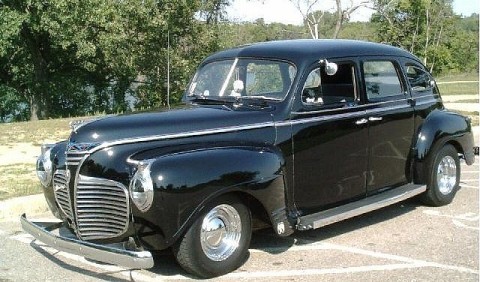 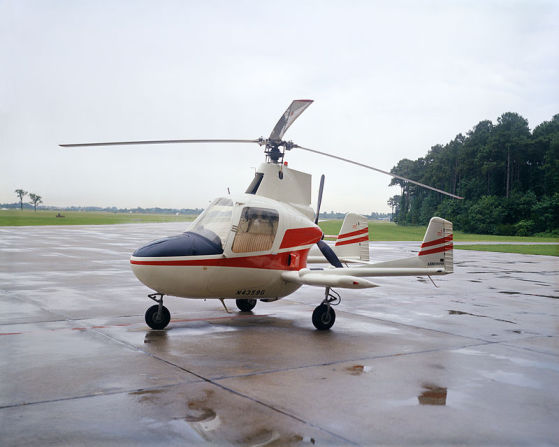 Tom's McCulloch J-2 gyroplane in the summer of 1973. The J-2 was a revival of a concept first tested by the NACA at Langley with the Pitcairn PCA-2 autogiro,  180HP Lycoming engine &  Hughes Helicopter modified rotor blades. 1973 price $25,000. 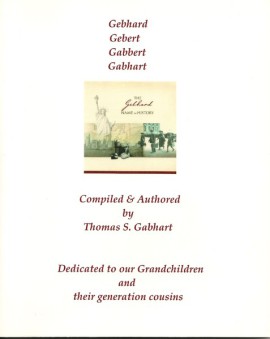